The romantic drama film Empire of Light stars a great cast consisting of Olivia Colman, Monica Dolan, Micheal Ward, Colin Firth, Tom Brooke, Tanya Moodie, Toby Jones, Hannah Onslow, and Crystal Clarke. Written and directed by Sam Mendes, and produced by Pippa Harris and Mendes, the film premiered at Telluride Film Festival on 3 September 2022 and is scheduled to be released on 9 December 2022 (USA) and on 13 January 2023 (UK). Empire of Light was shot in Margate, a small coastal town in southeast England. Worthing Pier was also among the filming locations. 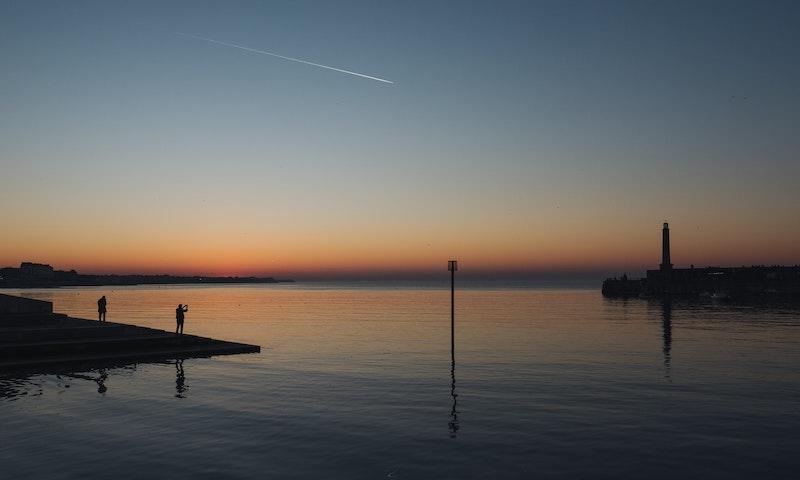 Where was Empire of Light Filmed?

Empire of Light was filmed in Dreamland Cinema, Margate and Worthing Pier.