Empire of the Sun Locations

Empire of the Sun is an American historical war drama movie directed by Steven Spielberg, written for the screen by Tom Stoppard, scored by legendary composer John Williams, and based on the 1984 novel of the same name by J. G. Ballard. Starring Christian Bale, John Malkovich, Miranda Richardson, and Nigel Havers, the film was released by Warner Bros. Pictures on December 11, 1987, in the US, grossed $66.7 million worldwide, and was nominated for 6 Academy Awards including "Best Music, Original Score". The film also won 3 BAFTA Awards and 2 nominations at the 1988 Golden Globes. Empire of the Sun was shot in Spain, England, and China. Filming also took place at Elstree Studios in the UK. The film became the first American movie filmed in Shanghai since the 1940s. 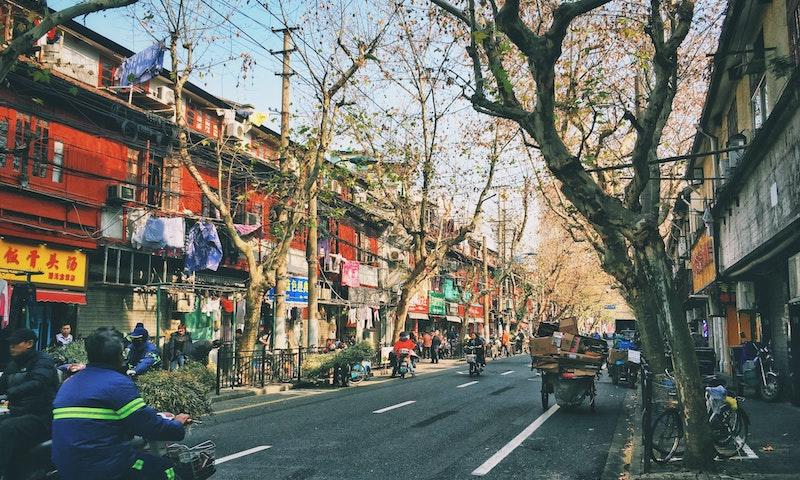 Where was Empire of the Sun Filmed?

Empire of the Sun Locations Map

Empire of the Sun Locations Table