Starring Sylvester Stallone, Richard Crenna, Brian Dennehy, Bill McKinney, Jack Starrett, Michael Talbott, Chris Mulkey, and John McLiam, an American action movie First Blood was released on October 22, 1982, in the USA, and grossed $125.2 million against a $15 million budget. Directed by Ted Kotcheff, written for the screen by Michael Kozoll, William Sackheim, and Sylvester Stallone, based on the action thriller novel of the same name by David Morrell, it is the first film in the Rambo film series. First Blood was mainly shot in British Columbia, Canada. 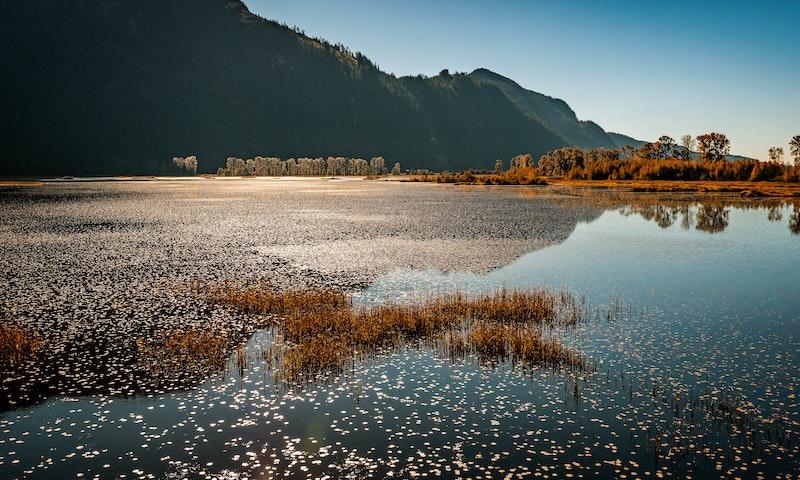 Where was First Blood Filmed?