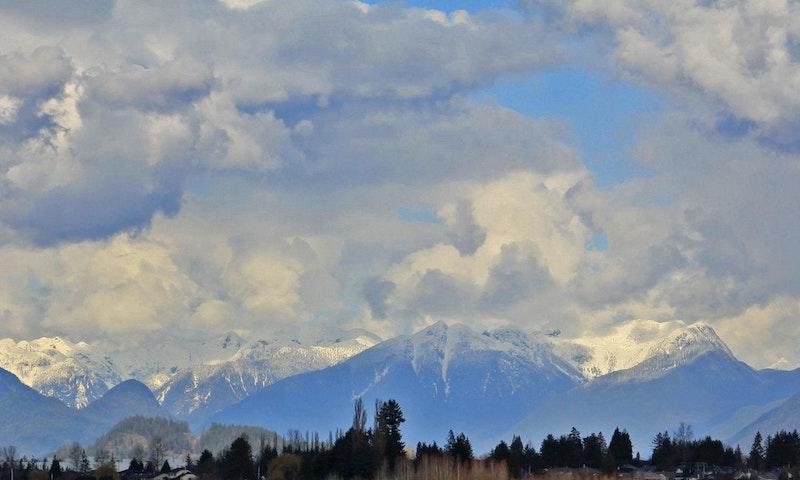 Pitt Meadows, BC, Canada. Photo by William Hall on Unsplash.

Where was Happy Gilmore Filmed?