A British horror thriller movie Hellraiser stars Ashley Laurence, Andrew Robinson, Clare Higgins, Sean Chapman, and Doug Bradley. Written and directed by Clive Barker, produced by Christopher Figg, and based on the 1986 horror novella "The Hellbound Heart" by Clive Barker, the film was released in London on 10 September 1987 and grossed $14.6 million worldwide against a $1 million budget. Hellraiser was shot in various locations in London, England, UK. The interior scenes took place at the Production Village Studio, Cricklewood Lane, Cricklewood. 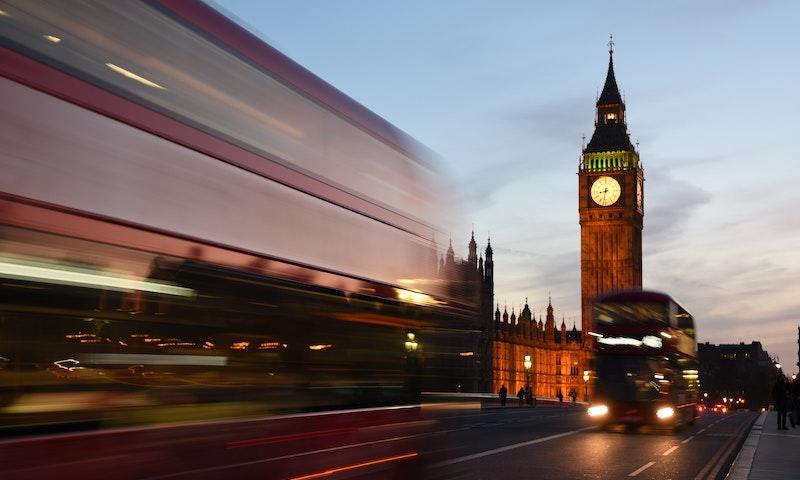 Where was Hellraiser Filmed?