An American romantic comedy movie Just Like Heaven is directed by Mark Waters, written by Peter Tolan and Leslie Dixon, and based on the first novel "If Only It Were True" by Marc Levy. Starring Reese Witherspoon, Mark Ruffalo, Donal Logue, Dina Spybey-Waters, Ben Shenkman, and Jon Heder, the film was released by DreamWorks Pictures on September 16, 2005, and grossed $102.9 million worldwide. Just Like Heaven was mainly shot in San Francisco, California, USA. Elizabeth's apartment was located at 1660 Mason Street. The bar scene took place at The Saloon, situated at 1232 Grant Avenue. 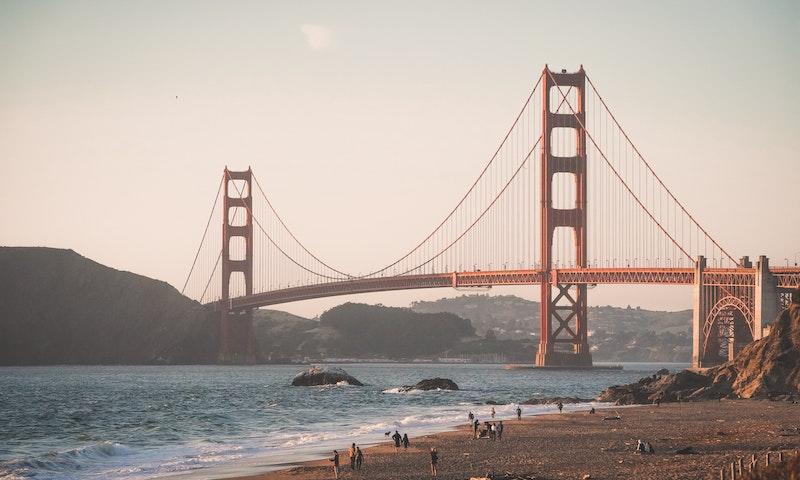