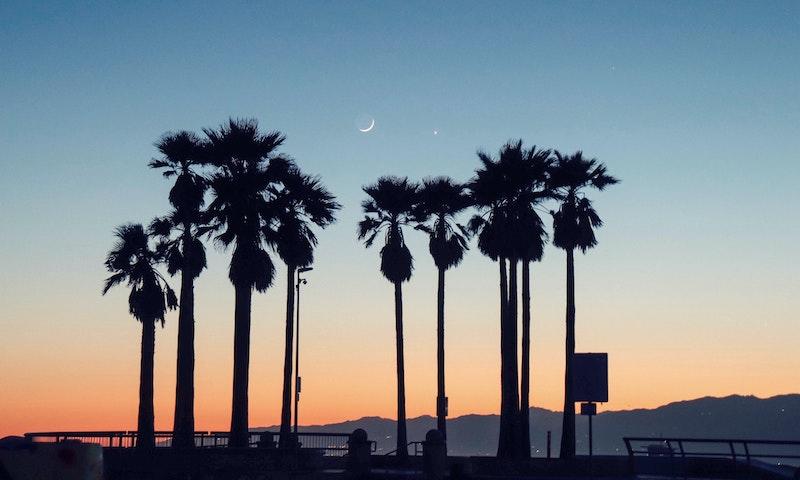 Where was Licorice Pizza Filmed?

Watched the movie credits and the high school was Grant High not Reseda.

Which Cupid's location was featured in the film?