An American drama mystery sci-fi television series Manifest stars Melissa Roxburgh, Josh Dallas, J. R. Ramirez, Athena Karkanis, Jack Messina, Luna Blaise, Holly Taylor, Parveen Kaur, and Matt Long. Created by Jeff Rake, the series was released on September 24, 2018, on NBC. Robert Zemeckis is among the executive producers of the series. It follows the crew and the passengers of a commercial airliner that unexpectedly reappears after being missing for five years. Manifest was shot in New York, USA. Republic Airport in Farmingdale, NY was used as a filming location in the series. Filming also took place at Silvercup Studios. 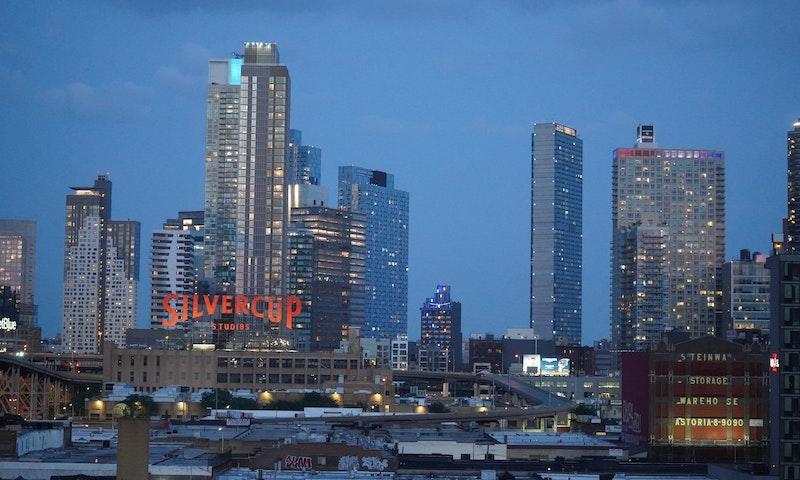 Where was Manifest Filmed?