An American action adventure comedy film Men in Black 3 premiered in Berlin on May 14, 2012, and was released on May 25, 2012, in the US. It grossed $624 million worldwide against a $215–225 million budget. Directed by Barry Sonnenfeld, written by Etan Cohen, and based on the comic book "The Men in Black" created and written by Lowell Cunningham, the film became the 10th highest-grossing movie of 2012. It stars Will Smith, Tommy Lee Jones, Josh Brolin, Jemaine Clement, Michael Stuhlbarg, and Emma Thompson. It is the final film of the Men In Black film trilogy. Men in Black 3 was shot in New York and California, United States. Filming took place at Kaufman Astoria Studios in NY and Sony Pictures Studios in CA. 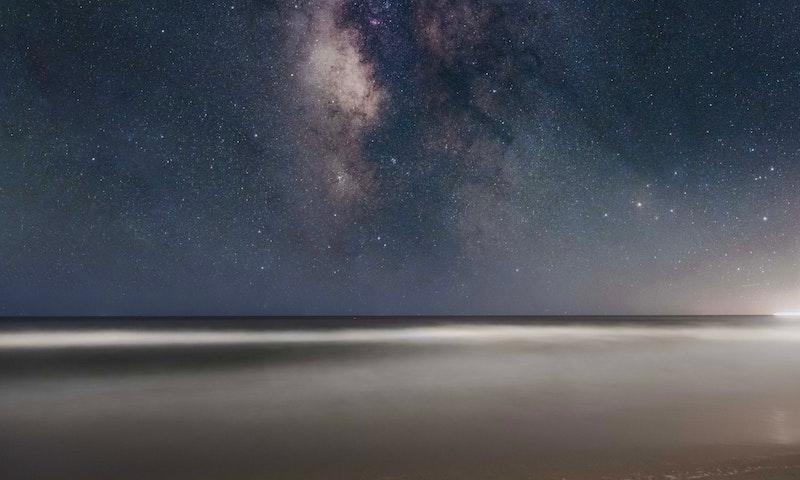 Where was Men in Black 3 Filmed?