Directed by Barry Sonnenfeld, written for the screen by Robert Gordon and Barry Fanaro, based on the comic book created and written by Lowell Cunningham, and scored by Danny Elfman, Men in Black II is the second installment in the trilogy. Starring Tommy Lee Jones, Will Smith, Lara Flynn Boyle, Johnny Knoxville, Rosario Dawson, Tony Shalhoub, and Rip Torn, the film was released by Sony Pictures Releasing on July 3, 2002, grossed $441.8 million worldwide against a $140 million budget. It is a sequel to Men in Black and was followed by Men in Black 3. Men in Black II was shot in New York City, New York, USA. Shooting also took place at Sony Pictures Studios in California. Hugh. L Carey Tunnel Ventilation Building located at 504 Battery Pl, New York, was used to portray Men in Black headquarters. 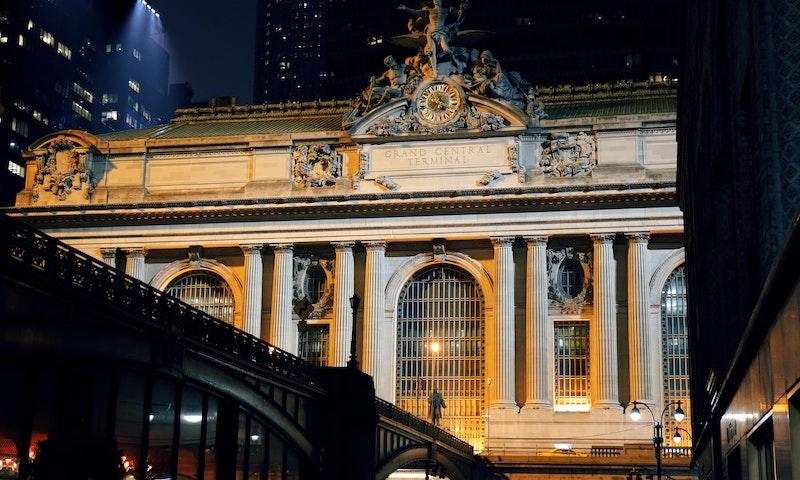 Where was Men in Black II Filmed?