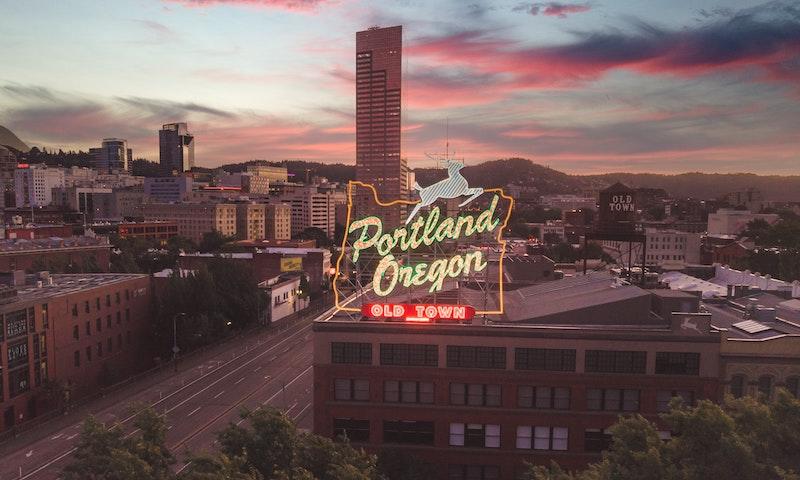 Portland, OR, USA. Photo by Justin Shen on Unsplash.

Where was Metal Lords Filmed?