Directed by Rob Reiner, produced by Reiner and Andrew Scheinman, written for the screen by William Goldman, and based on the novel by Stephen King, Misery is an American drama thriller movie that was released by Columbia Pictures, on November 30, 1990. The film stars James Caan and Kathy Bates as leads, along with Frances Sternhagen, Richard Farnsworth, and Lauren Bacall. Kathy Bates won "Best Actress in a Leading Role" at the 1991 Academy Awards for her performance. Misery was shot in Nevada and California, United States. Annie Wilkes' house was located in Clear Creek, 6 miles southwest of Carson City. Filming also took place at Hollywood Center Studios. 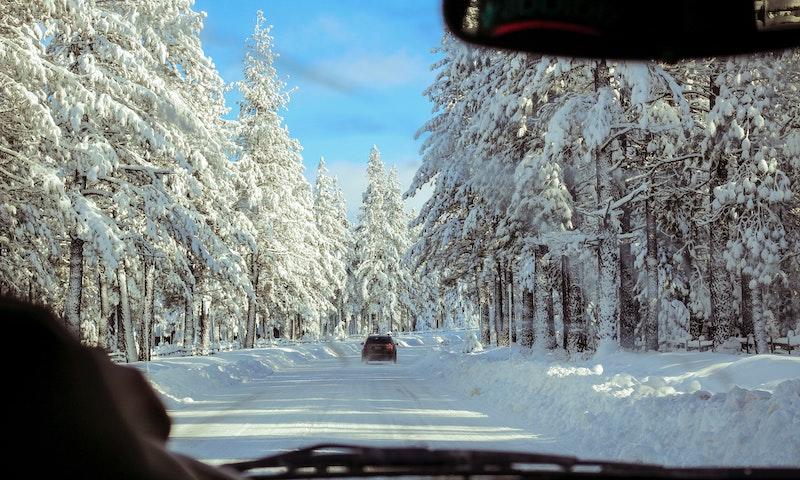 Where was Misery Filmed?