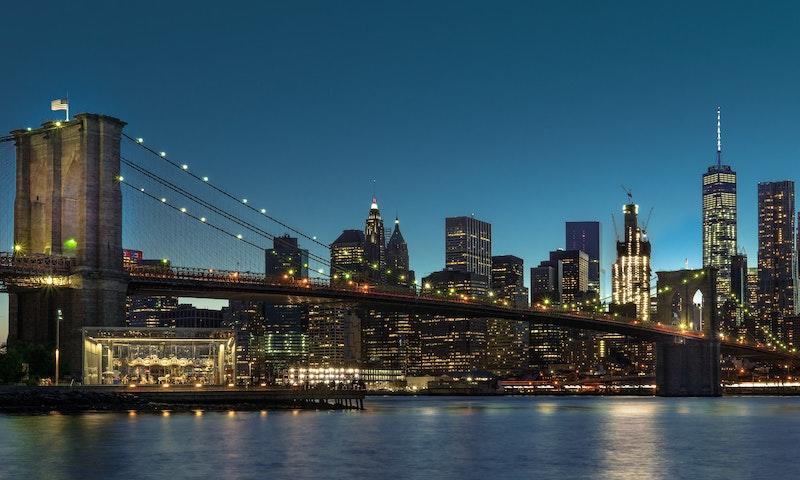 Where was Mr. & Mrs. Smith Filmed?