Mrs. Doubtfire is an American comedy-drama movie based on the novel "Alias Madame Doubtfire" by Anne Fine. Directed by Chris Columbus, written by Randi Mayem Singer and Leslie Dixon, and scored by Howard Shore, the film stars Robin Williams, Sally Field, Pierce Brosnan, Harvey Fierstein, and Robert Prosky. It was released on November 24, 1993, in the United States, earned $441.3 million worldwide against a $25 million budget, won the Golden Globe Award for Best Motion Picture – Musical or Comedy and the Academy Award for Best Makeup. It also became the second-highest-grossing movie in 1993. Mrs. Doubtfire was shot in San Francisco, California, USA. Hillard house was located at 2640 Steiner Street, while the children's school was situated at 940 Filbert Street. 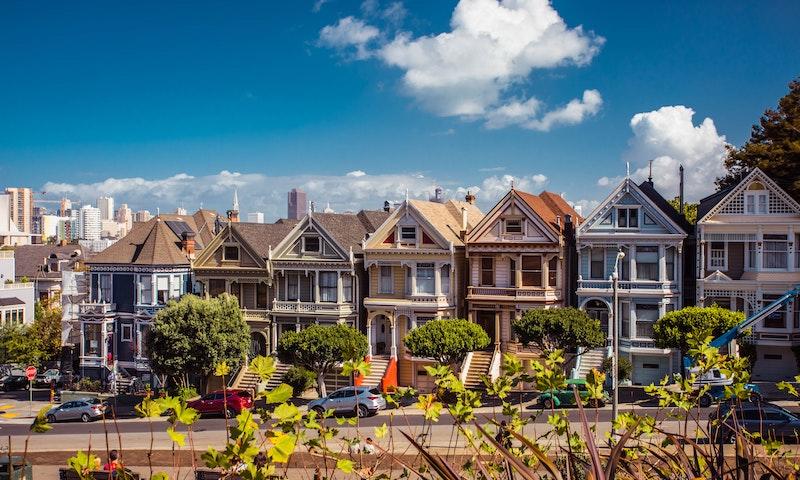 Where was Mrs. Doubtfire Filmed?