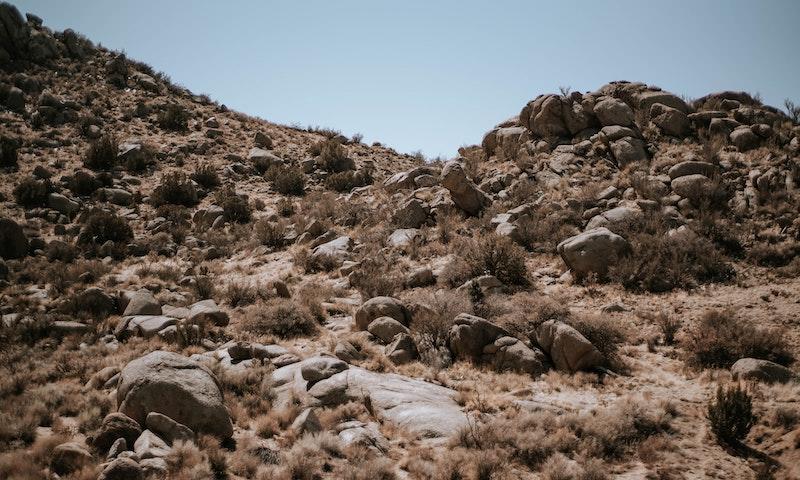 Where was Outer Range Filmed?