Directed by Baz Luhrmann, written for the screen by Craig Pearce and Luhrmann, based on William Shakespeare's tragedy, Romeo + Juliet is an American romantic drama movie that was released on November 1, 1996, in the United States. Starring Claire Danes, Leonardo DiCaprio, Brian Dennehy, Pete Postlethwaite, John Leguizamo, Paul Sorvino, and Diane Venora, the film was nominated for an Oscar in "Best Art Direction-Set Decoration". It grossed $151.8 million worldwide against a $14.5 million budget, won many awards and nominations including the Silver Bear for Best Actor and the Alfred Bauer Prize at the 47th Berlin International Film Festival. Claire Danes also was chosen as the Actress of the Year at the 1998 London Critics Circle Film Awards, as well as the Best Female Performance at the 1997 MTV Movie + TV Awards. Romeo + Juliet was shot on location in Mexico City, Mexico. Filming also took place in California, USA. 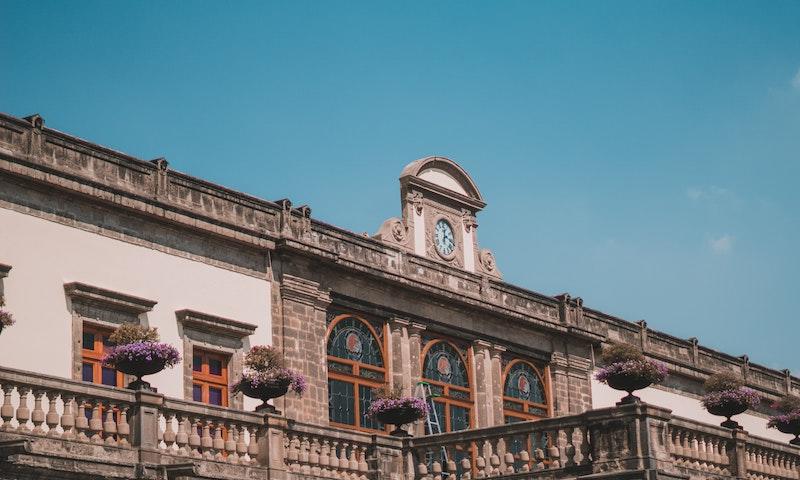 Where was Romeo + Juliet Filmed?