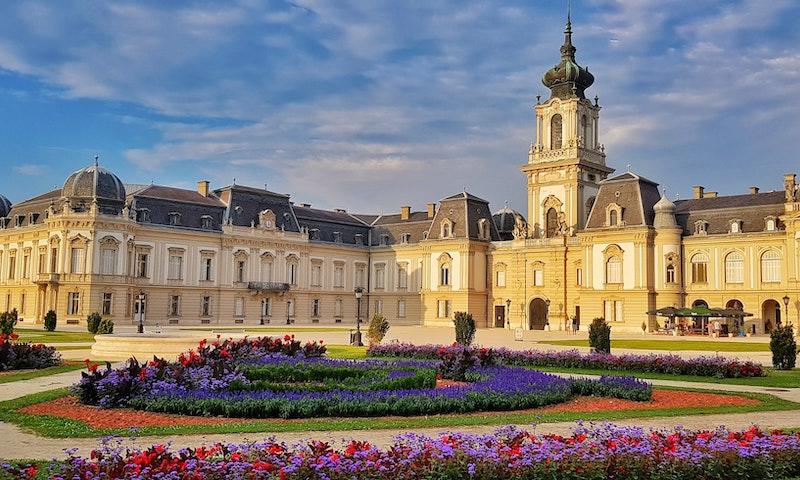 Where was Shadow and Bone Filmed?

Shadow and Bone was filmed in Budapest, Festetics Palace and Vancouver.