Sound of Metal is an American musical drama film directed by Darius Marder, written by Darius Marder and Abraham Marder, based on the story by Darius Marder and Derek Cianfrance. Starring Riz Ahmed, Olivia Cooke, Paul Raci, Lauren Ridloff, Mathieu Amalric, Domenico Toledo, Chelsea Lee, and Shaheem Sanchez, the film follows the story of a heavy metal drummer who begins to lose his hearing. The film premiered at TIFF on September 6, 2019, was released on November 20, 2020, in the United States, and nominated for 6 Oscars including "Best Motion Picture of the Year" and "Best Performance by an Actor in a Leading Role" (Riz Ahmed). The film also won numerous awards and nominations. Sound of Metal was shot in Massachusetts, the USA, and Belgium. 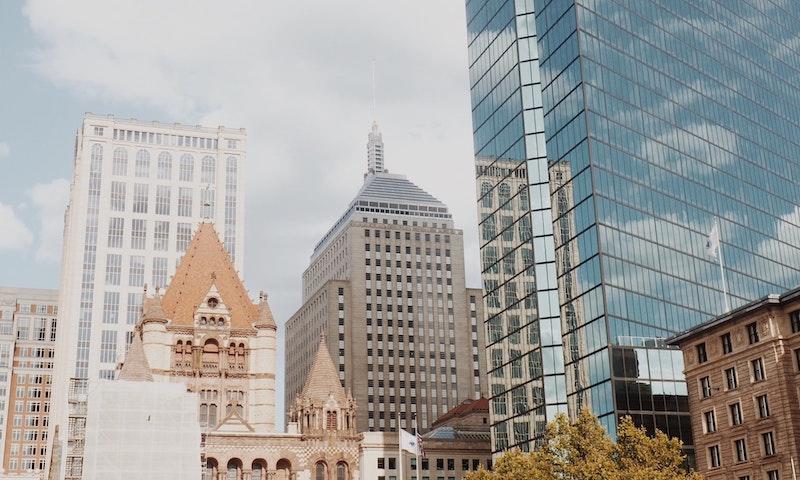 Where was Sound of Metal Filmed?