An American action crime drama movie Spiderhead is based on the short story "Escape From Spiderhead" written by George Saunders. Written for the screen by Rhett Reese and Paul Wernick, and directed by Joseph Kosinski, the film stars Chris Hemsworth, Miles Teller, Jurnee Smollett, Mark Paguio, Tess Haubrich, Ben Knight, Sam Delich, and Daniel Reader. It premiered on June 11, 2022, in Sydney, and was digitally released on Netflix on June 17, 2022. Spiderhead was mainly shot in Queensland, Australia. Filming locations included Whitsunday Island, a popular tourist spot and the largest island in the Whitsunday group of islands in the eastern part of Queensland. 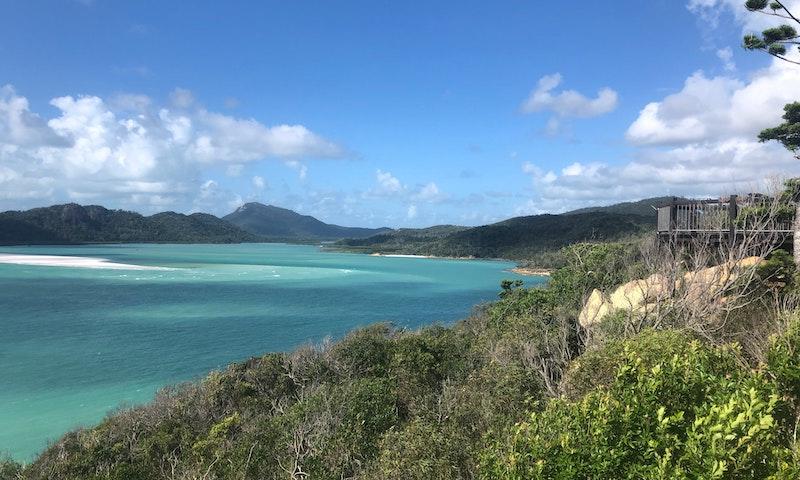 Where was Spiderhead Filmed?