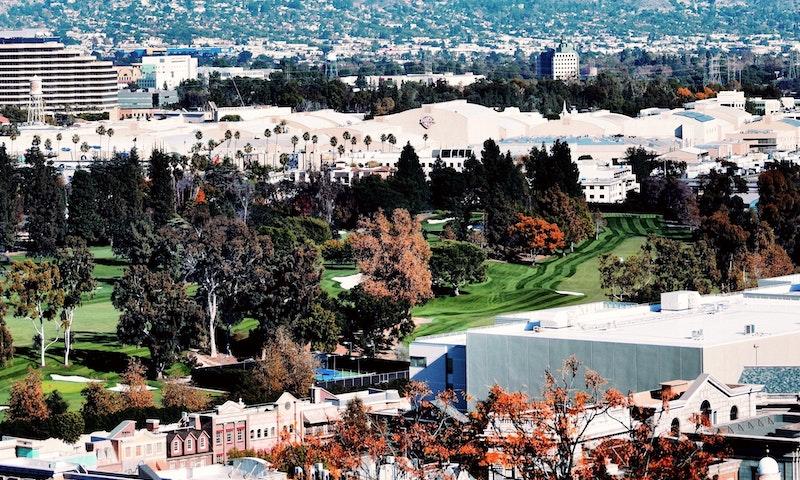 Where was That '70s Show Filmed?