An American war drama movie The Deer Hunter stars Robert De Niro, John Cazale, John Savage, Meryl Streep, and Christopher Walken. Directed by Michael Cimino, written by Deric Washburn, from a story by Washburn, Cimino, Louis A. Garfinkle, and Quinn K. Redeker, the film was released on February 23, 1979, in the United States and won 5 Oscars including "Best Picture", "Best Actor in a Supporting Role" (Christopher Walken), and "Best Director". The film also received two BAFTA Awards in 1980. It is considered one of the greatest American films of all time. The Deer Hunter was shot in Ohio, Washington, and Pennsylvania, USA. Filming also took place in Thailand. 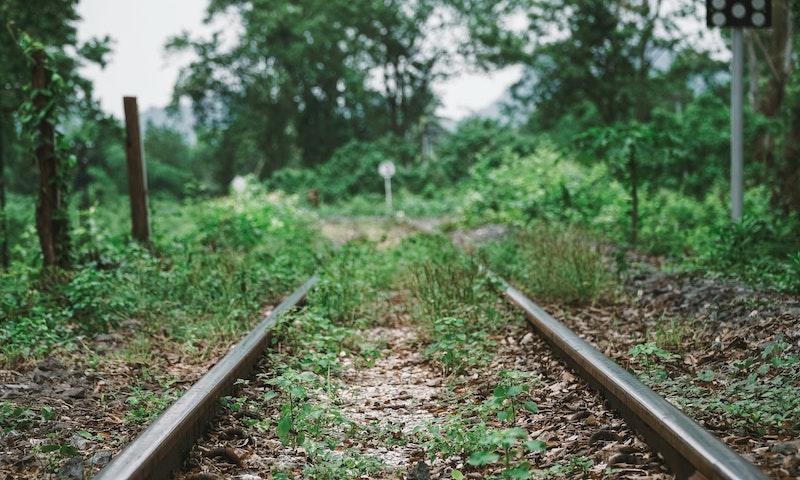 Where was The Deer Hunter Filmed?