An American adventure epic drama medieval fantasy movie The Green Knight is written for the screen and directed by David Lowery. Starring Dev Patel, Alicia Vikander, Joel Edgerton, Sarita Choudhury, Sean Harris, and Ralph Ineson, the film was released by A24 in the United States on July 30, 2021. It is based on the 14th-century Arthurian legend of "Sir Gawain and the Green Knight". The Green Knight was shot on location in Ireland. Charleville Castle Heritage Trust in Tullamore, Co. Offaly, was used as the Lord's castle in the film. 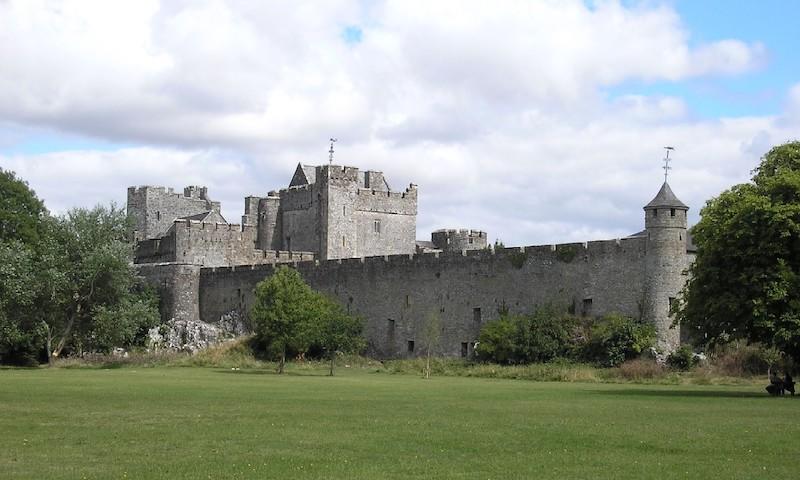 Cahir Castle, Ireland. Photo by Valdoria on the English Wikipedia.

Where was The Green Knight Filmed?