The Hunger Games: Catching Fire is an American action-adventure sci-fi movie starring Jennifer Lawrence, Josh Hutcherson, Liam Hemsworth, Elizabeth Banks, Woody Harrelson, Lenny Kravitz, Philip Seymour Hoffman, Stanley Tucci, Jeffrey Wright, and Donald Sutherland. Directed by Francis Lawrence, written for the screen by Simon Beaufoy and Michael deBruyn, and based on the novel by Suzanne Collins, the film premiered in London on November 11, 2013, and was released on November 22, 2013, in the US. It grossed $865 million worldwide against a $130–140 million budget, and received good reviews as well as several awards and nominations. The Hunger Games: Catching Fire was shot in Atlanta, Georgia, USA. Filming also took place in O'ahu, Hawaii. 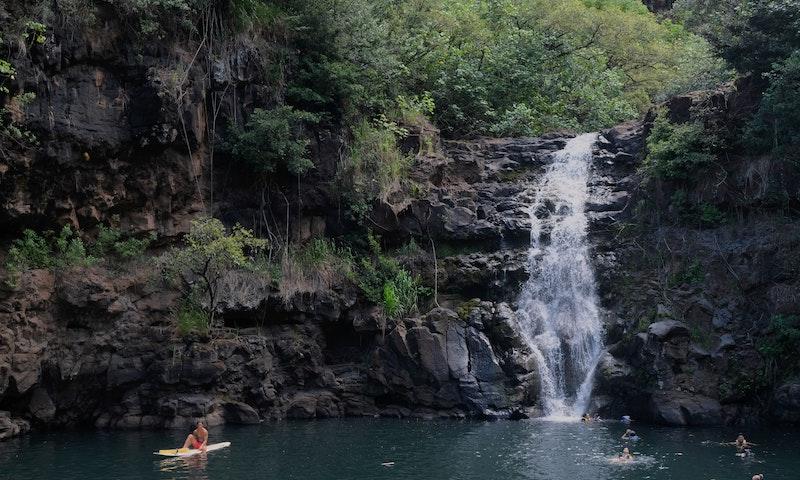 Where was The Hunger Games: Catching Fire Filmed?