Directed by Kathryn Bigelow, written by Mark Boal, and starring Jeremy Renner, Anthony Mackie, David Morse, Christian Camargo, Ralph Fiennes, Brian Geraghty, Guy Pearce, Evangeline Lilly, and Ralph Fiennes, The Hurt Locker is an American war drama film that was released on June 26, 2009, in the United States. The film won 6 Oscars including "Best Motion Picture of the Year", "Best Achievement in Directing", and "Best Writing, Original Screenplay", as well as 5 BAFTA Awards. Kathryn Bigelow became the first woman to win an Oscar for Best Director. The Hurt Locker was shot in Jordan. Some of the locations used in the film were less than 3 miles from the Iraqi border. 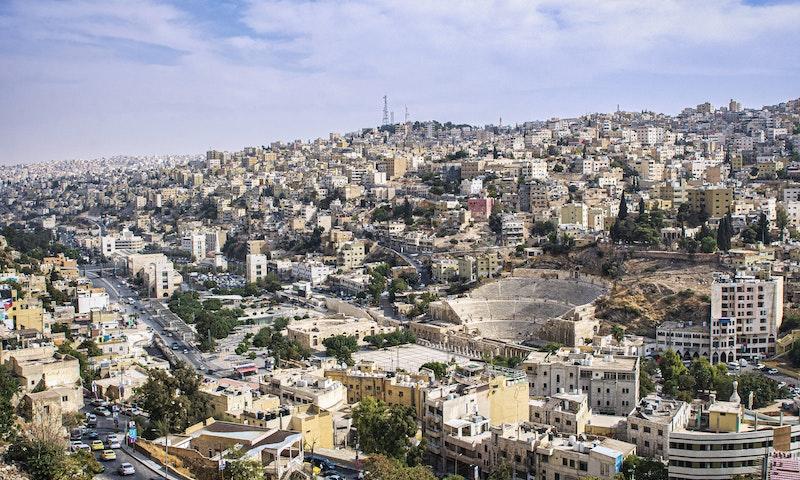 Where was The Hurt Locker Filmed?

The Hurt Locker was filmed in Amman (عمّان), Langley and Vancouver.