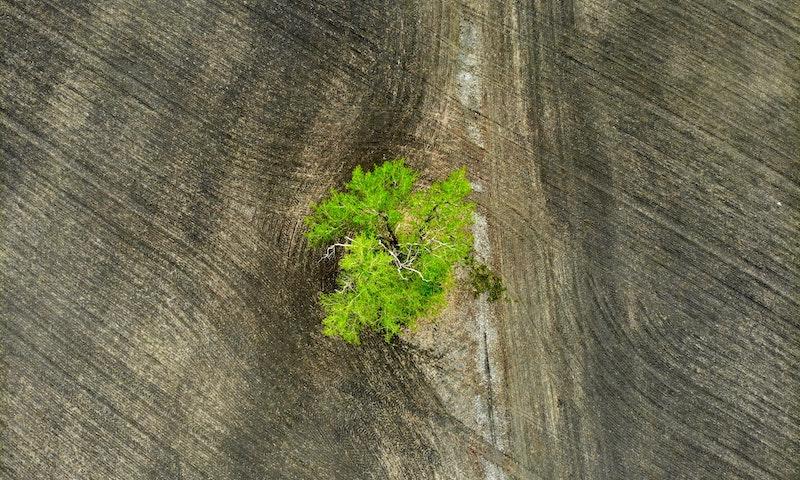 Where was The Ice Road Filmed?

The Ice Road was filmed in Gimli, Ile des Chênes and Winnipeg.