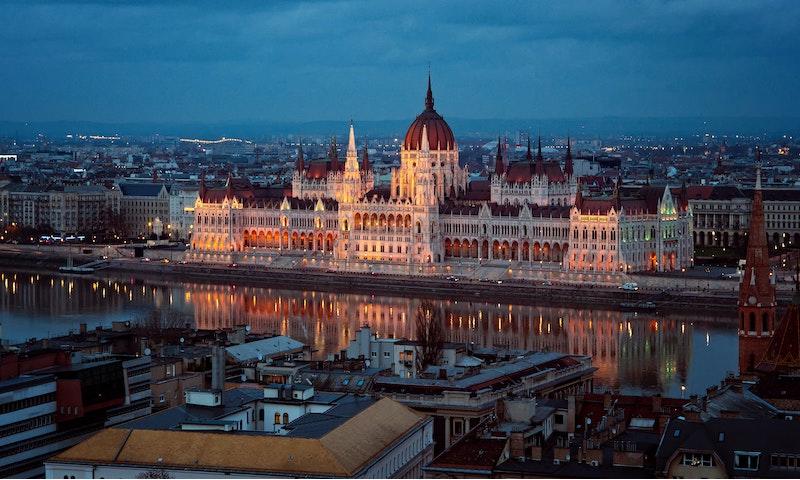 Where was The Invitation Filmed?

The Invitation was filmed in Budapest, Nádasdy Kastély and Párisi Udvar Hotel Budapest.