Created, directed, and written by Chuck Lorre, starring Michael Douglas, Alan Arkin, Sarah Baker, Nancy Travis, Graham Rogers, Melissa Tang, Jenna Lyng Adams, and Casey Thomas Brown, The Kominsky Method is a comedy-drama series originally released on November 16, 2018, on Netflix. The series won "Best Television Series - Musical or Comedy" and "Best Performance by an Actor in a Television Series - Musical or Comedy" (Michael Douglas) at the 2019 Golden Globes. The third and final season aired on May 28, 2021. The Kominsky Method was shot on location in Los Angeles, California, USA. The exterior scenes of The Sandy Kominsky Studio of Acting took place at 6365 Selma Ave. 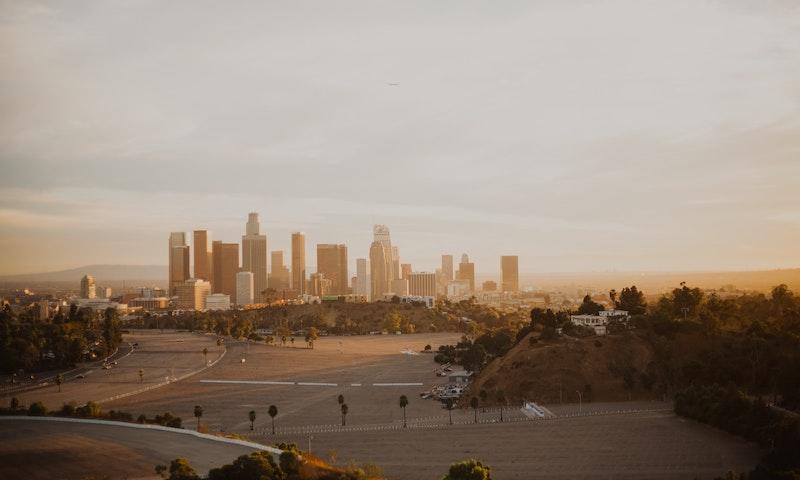 Where was The Kominsky Method Filmed?

Wow! Such amazing characters and dialogs.
It is one of the best tv series I've seen in a couple of years.
Michael Douglas and Alan Arkin are great actors.