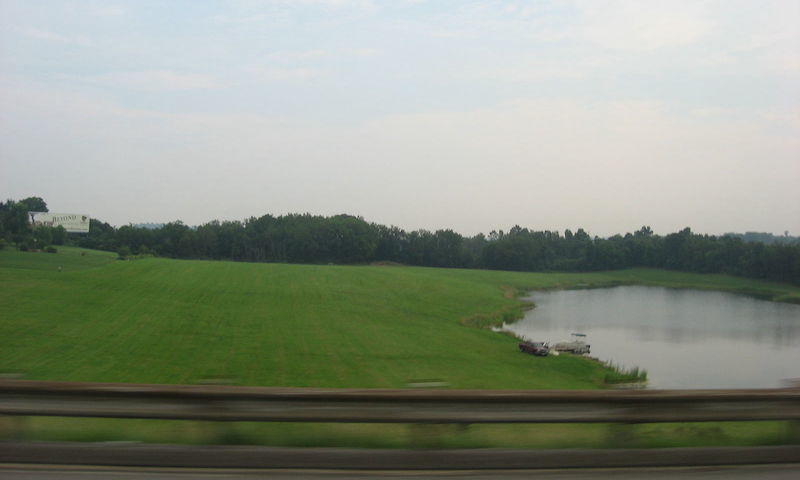 Where was The Marksman Filmed?

The Marksman was filmed in Belen, Brownhelm, Chardon, Parma, Shalersville and Wellington.