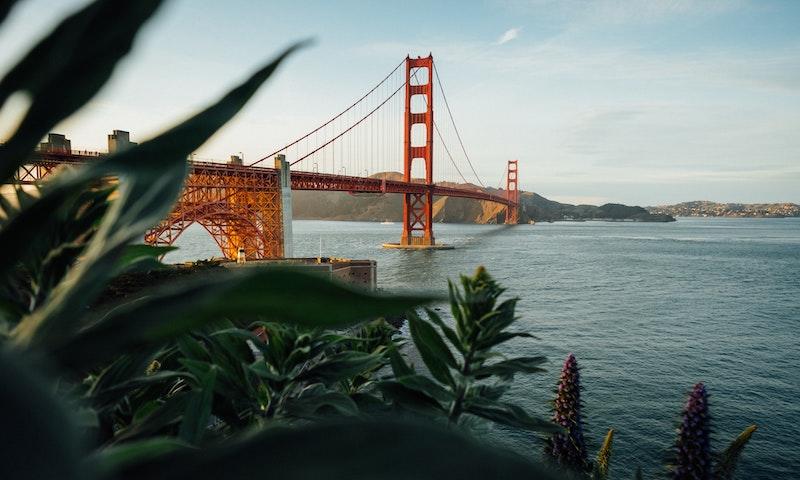 Where was The Matrix Resurrections Filmed?