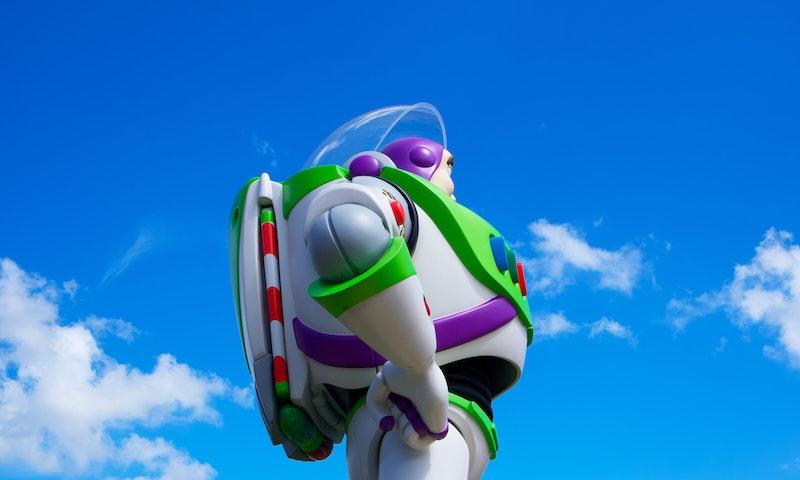 Photo by Brian McGowan on Unsplash.

Where was Toy Story 4 Filmed?