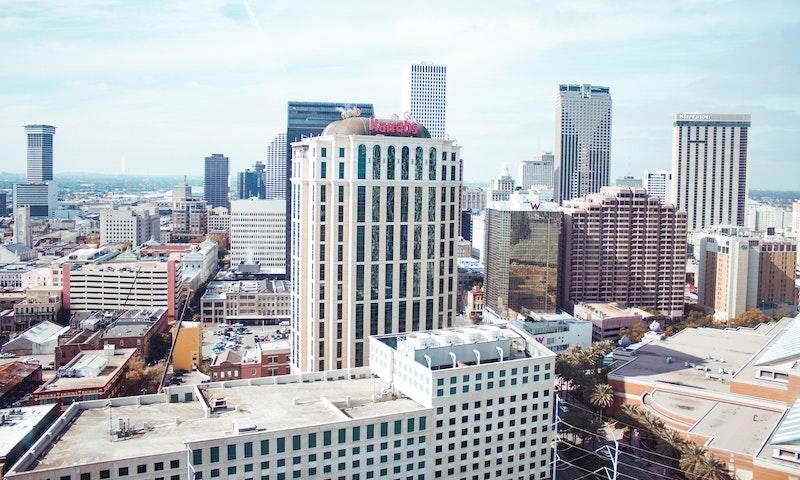 Where was Bill & Ted Face the Music Filmed?