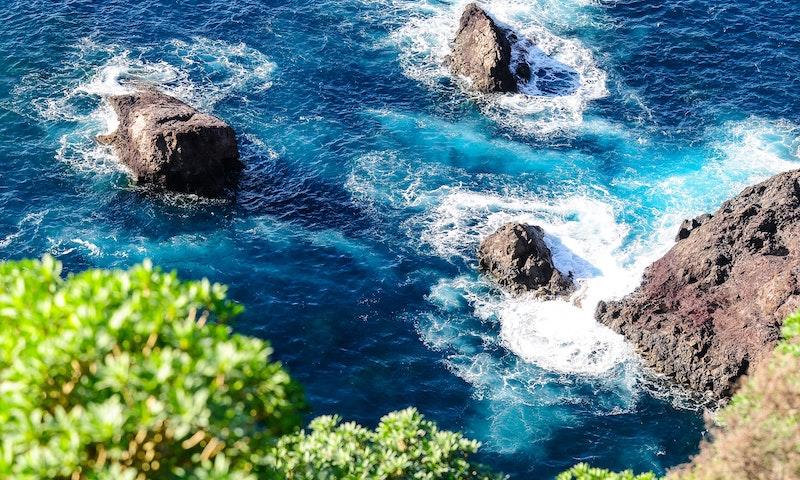 Where was The Midnight Sky Filmed?

The Midnight Sky was filmed in Iceland, La Palma, Shepperton Studios and Skaftafellsjökull.