An American action thriller movie The Mother stars Jennifer Lopez, Gael García Bernal, Joseph Fiennes, Omari Hardwick, Paul Raci, Michael Karl Richards, Jesse Garcia, and Yvonne Senat Jones. Directed by Niki Caro, and written by Misha Green, Andrea Berloff, and Peter Craig, the film is scheduled to be digitally released on May 2023, by Netflix. The Mother was filmed in Canada and Canary Islands. It was shot on location in Las Palmas de Gran Canaria, the capital of Gran Canaria. It is located in the northeastern part of the island. 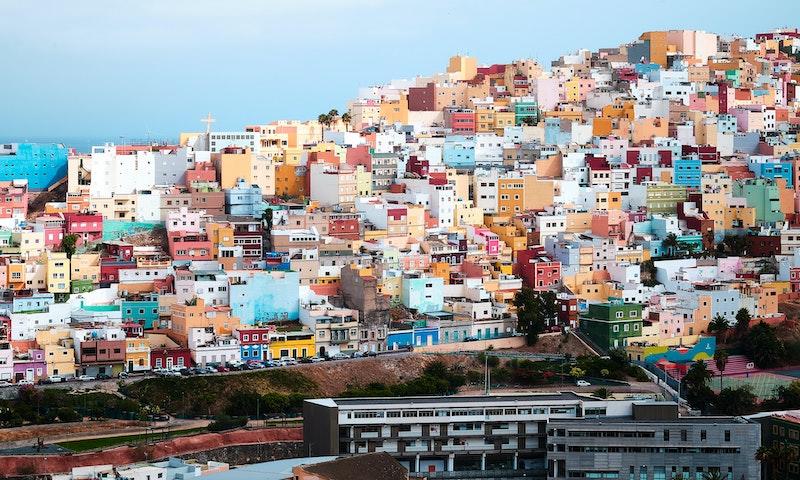