A British romantic-drama movie The Mother stars Anne Reid, Daniel Craig, Peter Vaughan, Danira Gović, Harry Michell, and Izabella Telezynska. Directed by Roger Michell, written by Hanif Kureishi, produced by Kevin Loader, the film follows a relationship between a woman and a man half her age who is also her daughter's lover. It was released on 14 November 2003, in the UK. Anne Reid was chosen as the British Actress of the Year at the 2004 London Critics Circle Film Awards. The film also received several nominations such as the 2004 BAFTA Awards. The Mother was shot in London, England, UK. 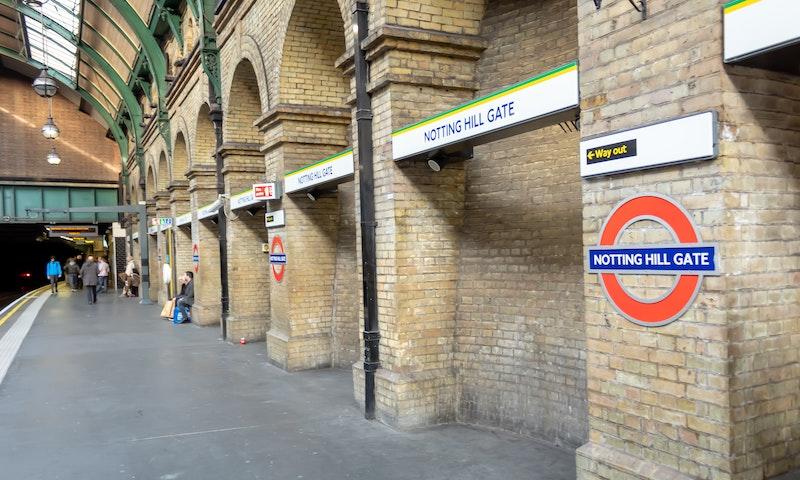 Where was The Mother Filmed?