An American action-adventure fantasy film The Mummy stars Brendan Fraser, Rachel Weisz, John Hannah, Arnold Vosloo, Jonathan Hyde, and Kevin J. O'Connor. Written and directed by Stephen Sommers, from a story by Sommers, Lloyd Fonvielle, and Kevin Jarre, scored by Jerry Goldsmith, the film was released on May 7, 1999, in the United States, earned $416.4 million against a $80 million budget. It was also nominated for an Oscar in "Best Sound". The Mummy was shot in the UK, the USA, and Morocco. The interior scenes of the Museum of Antiquities took place at Mentmore Towers, England. 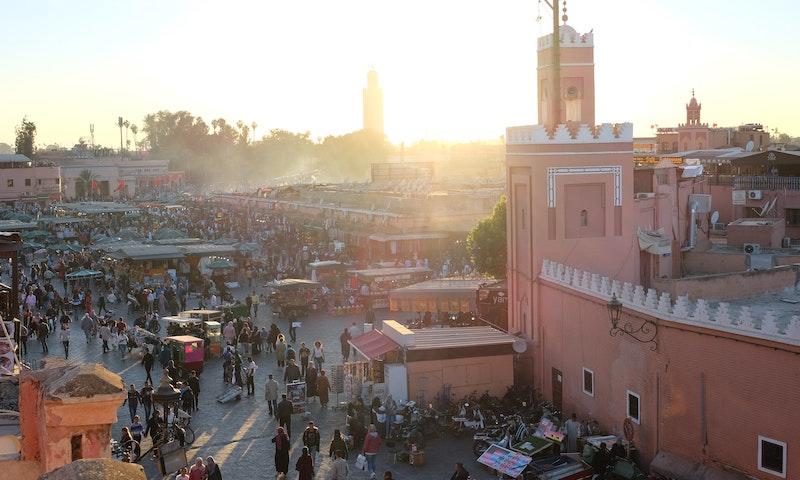 Where was The Mummy Filmed?