A classic horror movie The Omen was released on June 6, 1976 in the UK and on June 25, 1976 in the US. Written by David Seltzer, directed by Richard Donner, produced by Harvey Bernhard, scored by Jerry Goldsmith, the film stars Gregory Peck, Lee Remick, David Warner, Holly Palance, Anthony Nicholls, Patrick Troughton, and Billie Whitelaw. It is the first installment of The Omen film series. The film won an Oscar for "Best Music, Original Score" and a nomination for "Best Music, Original Song". The Omen was shot in London and Surrey, England, UK. Filming also took place in Rome, Italy and Jerusalem, Israel. 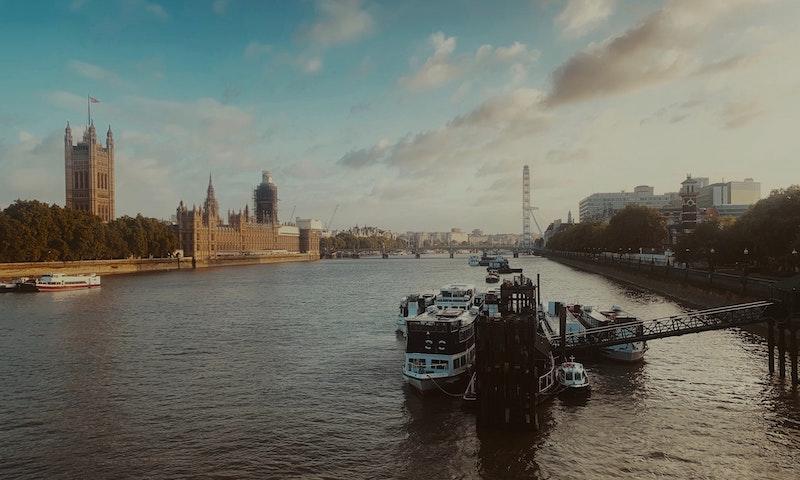 Where was The Omen Filmed?