The Outsiders is a crime drama movie directed by legendary Francis Ford Coppola, written by Kathleen Rowell, based on the novel of the same name by S.E. Hinton. Starring an ensemble cast, which consists of C. Thomas Howell, Matt Dillon, Ralph Macchio, Patrick Swayze, Rob Lowe, Emilio Estevez, Tom Cruise, Glenn Withrow, Diane Lane, Leif Garrett, and Tom Waits, the film was released on March 25, 1983, in the United States, grossing $33.7 million. The Outsiders was shot in various cities in Oklahoma, such as Tulsa, Sperry, Owasso, and Skiatook. 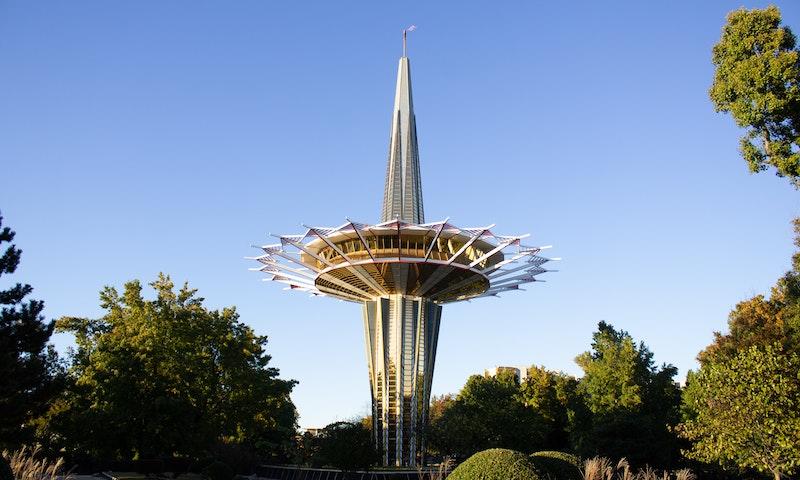 Where was The Outsiders Filmed?