The Witches is an adventure family fantasy comedy film directed by Robert Zemeckis, written by Zemeckis, Guillermo del Toro and Kenya Barris, scored by Alan Silvestri, based on the classic novel of the same name by Roald Dahl. Starring Anne Hathaway, Octavia Spencer, Stanley Tucci, Chris Rock, Codie-Lei Eastick, Charles Edwards, and Morgana Robinson, the film is the second movie adaptation of the book. It was released on October 22, 2020 in the United States. The Witches was filmed in Surrey, England. Filming also took place at Warner Bros. Studios Leavesden. 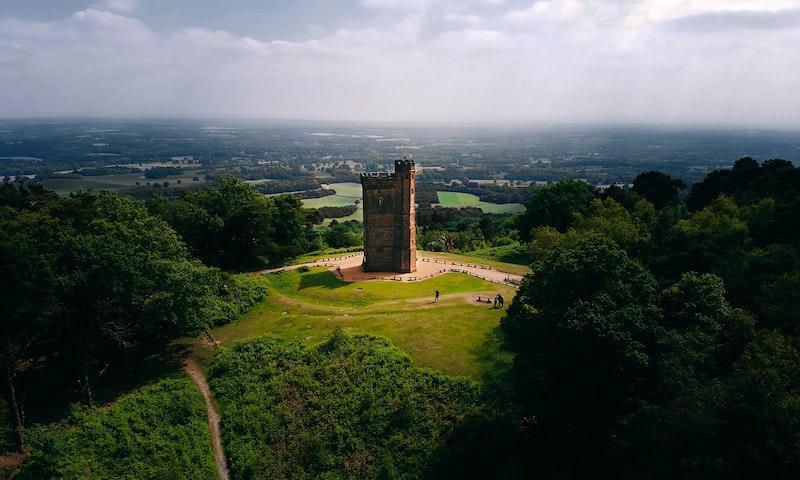 Where was The Witches Filmed?