The Wizard of Oz Locations

The Wizard of Oz is an American classical musical family adventure fantasy film directed by Victor Fleming, written by Noel Langley, Florence Ryerson, and Edgar Allan Woolf, scored by Harold Arlen, based on the children's novel "The Wonderful Wizard of Oz" by L. Frank Baum. Starring Judy Garland, Frank Morgan, Ray Bolger, Bert Lahr, Jack Haley, Billie Burke, Margaret Hamilton, Charley Grapewin, Pat Walshe, and Clara Blandick, the film was released on August 25, 1939, and won 2 Oscars: "Best Music, Original Song" and "Best Music, Original Score". It was also nominated for Best Picture. The film is considered one of the greatest films of all time, as well as one of the most beloved films. The Wizard of Oz was entirely shot at Sony Pictures Studios, 10202 Washington Blvd, Culver City, CA 90232, United States. The Emerald City scenes took place at Stage 15, while all of the Kansas scenes were filmed at Stage 29. 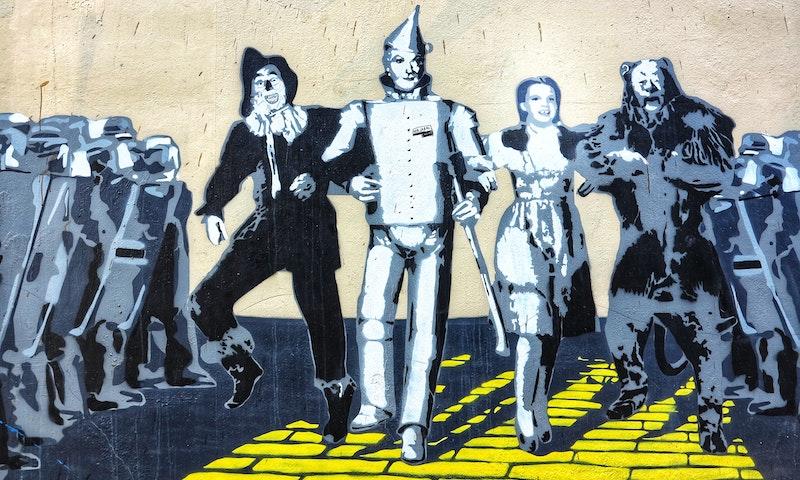 Photo by Umanoide on Unsplash.

Where was The Wizard of Oz Filmed?

The Wizard of Oz Locations Map

The Wizard of Oz Locations Table

Thank you for the information. Any pictures would be great of the behind the scenes.