An American action adventure biographical movie Thirteen Lives is based on the Tham Luang cave rescue, directed by Ron Howard, written for the screen by William Nicholson, scored by Benjamin Wallfisch, and starring Viggo Mortensen, Colin Farrell, Girati Sugiyama, Paul Gleeson, Teeradon Supapunpinyo, Joel Edgerton, and Tom Bateman. It was theatrically released by United Artists Releasing on July 29, 2022, in the US, and digitally released on Prime Video on August 5, 2022. The film mostly received good reviews from critics and viewers. Thirteen Lives was shot in Australia and Thailand. The shooting took place at Village Roadshow Studios. 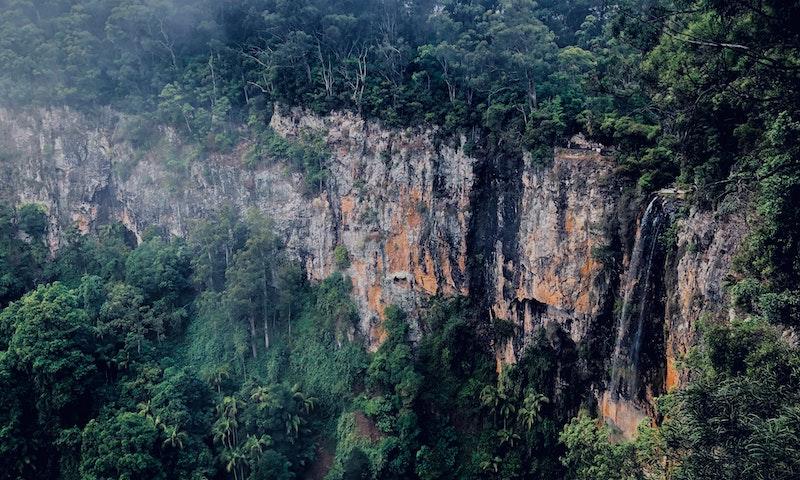 Where was Thirteen Lives Filmed?