This Is 40 is an American comedy-drama film written and directed by Judd Apatow, based on characters created by him. Starring Paul Rudd, Leslie Mann, Maude Apatow, Iris Apatow, Jason Segel, Annie Mumolo, Robert Smigel, Megan Fox, Albert Brooks, and Charlyne Yi, the film focuses on the stressful relationship between the married couple, Pete and Debbie who are turning 40. It was released on December 21, 2012, in the United States, grossed $88.1 million. This Is 40 was shot in Brentwood and Los Angeles, California, USA. Filming also took place at Terranea Resort in Rancho Palos Verdes. 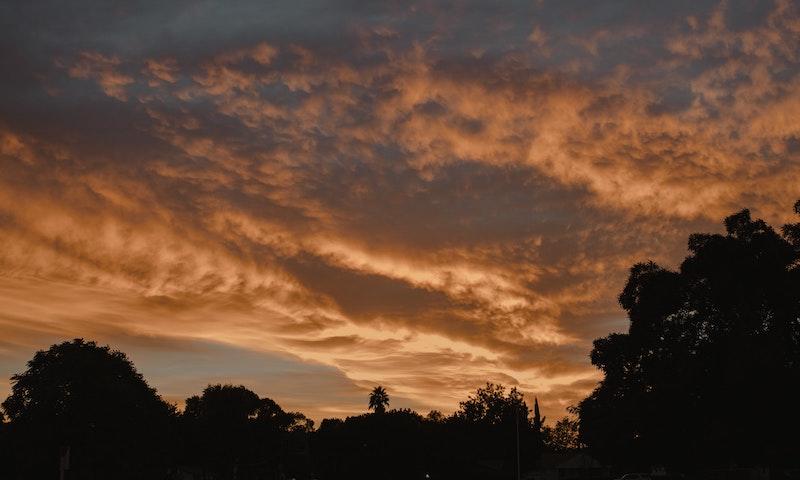 Where was This Is 40 Filmed?

This Is 40 was filmed in Brentwood, Canyon Elementary School, Mar Vista and Terranea Resort.

This Is 40 Locations Map

This Is 40 Locations Table