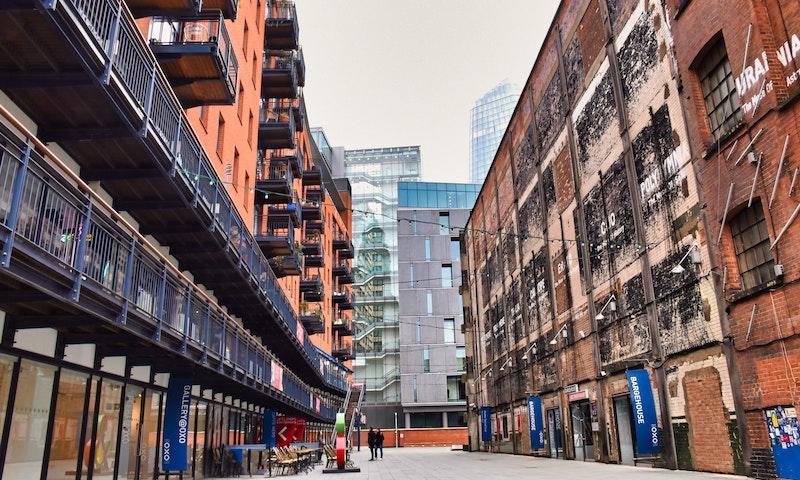 Where was Thor: The Dark World Filmed?