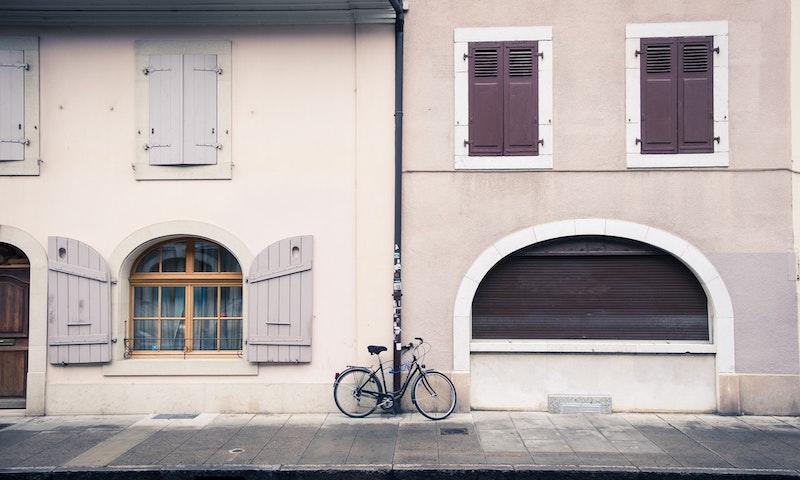 Where was Three Colours: Red Filmed?