Written and directed by Julia Ducournau, produced by Jean-Christophe Reymond, starring Agathe Rousselle, Vincent Lindon, Garance Marillier, and Laïs Salameh, Titane is a drama horror thriller movie that had its world premiere on 13 July 2021 at Cannes, won Palme d'Or, and was released on 14 July 2021 in France. The film is considered "the most shocking film of 2021" by Nicholas Barber from BBC. Titane was shot in Martigues, which is located northwest of Marseille, France. Filming also took place in Fleury-Mérogis. 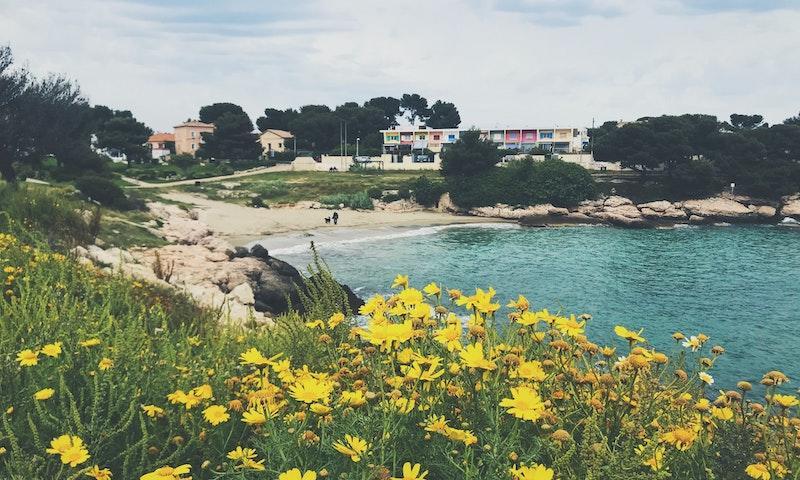 Where was Titane Filmed?