Tomb Raider 2 is an action adventure fantasy thriller film produced by Elizabeth Cantillon and Graham King, directed by Ben Wheatley, written for the screen by Amy Jump, based on the character created by Toby Gard. Starring Alicia Vikander and Kristin Scott Thomas, the film is a sequel to the 2018 reboot Tomb Raider. It will be released on 19 March 2021 in the United States. Alicia Vikander plays Lara Croft in the film. Tomb Raider 2 was shot at Warner Bros. Studios Leavesden and Cape Town Film Studios. Wilton House in England and Hex River Mountains in South Africa were also among the filming locations. 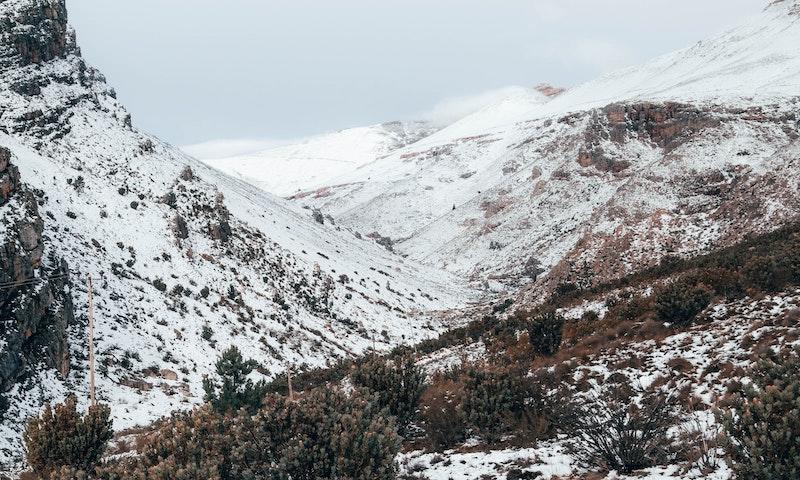 Where was Tomb Raider 2 Filmed?