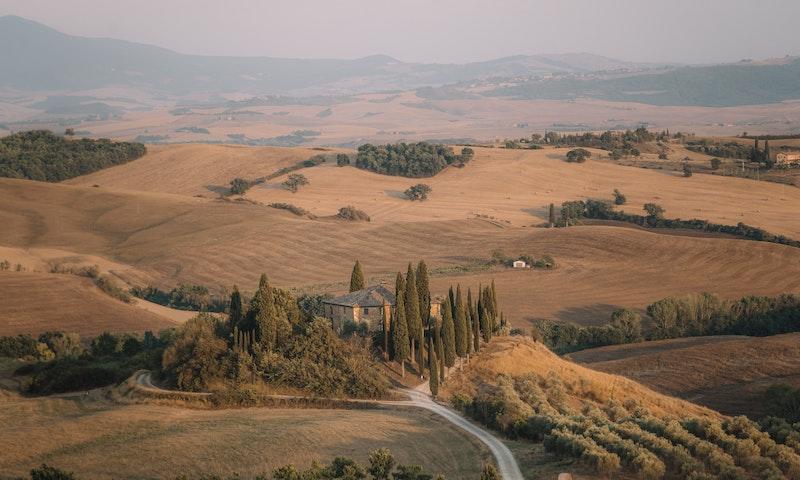 Where was Toscana Filmed?

Toscana was filmed in Castello di Ristonchi and Copenhagen.