Based on the French spy comedy film "La Totale!" by Claude Zidi, Simon Michaël, and Didier Kaminka, written and directed by James Cameron, True Lies was released on July 15, 1994, in the United States and grossed $378.9 million worldwide. Starring Arnold Schwarzenegger, Jamie Lee Curtis, Bill Paxton, Tom Arnold, Art Malik, and Tia Carrere, it is an American action-comedy thriller movie, that became one of the highest-grossing films of 1994. It was nominated for an Oscar in the "Best Effects, Visual Effects" category, and won three Saturn Awards including "Best Director". True Lies was shot in Florida, Rhode Island, California, and Washington, United States. The ballroom scenes took place at Rosecliff Mansion which was also featured in the 1974 film "The Great Gatsby". 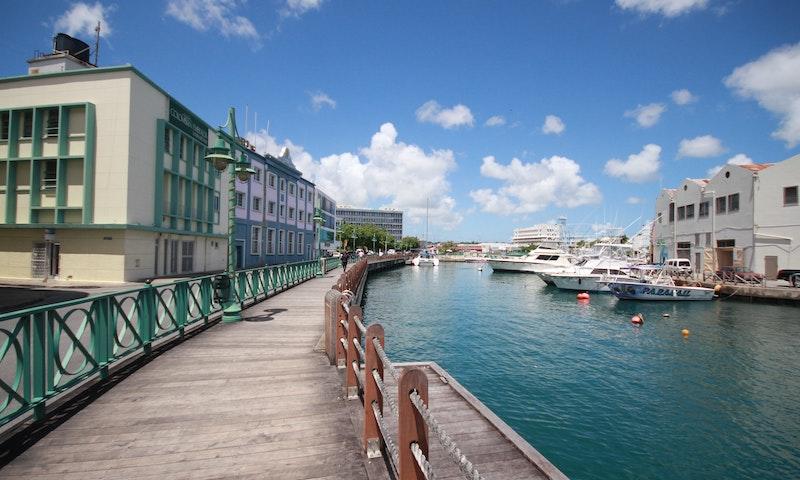 Where was True Lies Filmed?