Produced, directed, and written by M. Night Shyamalan, Unbreakable is an American drama mystery film that was released on November 21, 2000, in the US, grossed $248.1 million worldwide against a $75 million budget. The film stars Bruce Willis, Samuel L. Jackson, Robin Wright Penn, Spencer Treat Clark, Charlayne Woodard, Eamonn Walker, and Leslie Stefanson. The film is the first part of the Unbreakable film series. Unbreakable was shot in Pennsylvania, USA. Ontario Street Comics, located at 2235 E Ontario St, Philadelphia was used as a filming location. 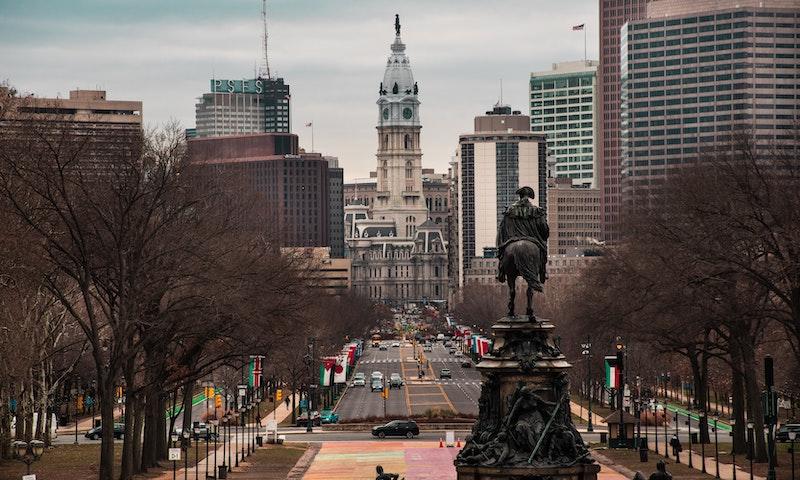 Where was Unbreakable Filmed?