An American action-adventure movie Uncharted stars Tom Holland, Mark Wahlberg, Sophia Ali, Tati Gabrielle, and Antonio Banderas. Directed by Ruben Fleischer, written by Art Marcum, Matt Holloway, and Rafe Judkins, based on the action-adventure game series of the same name developed by Naughty Dog, the film will be released on February 18, 2022, in the USA by Sony Pictures Releasing. The film has a budget of $120 million. Uncharted was shot in Spain and Germany. Some filming took place at Studio Babelsberg, August-Bebel-Str. 26-53, Potsdam. 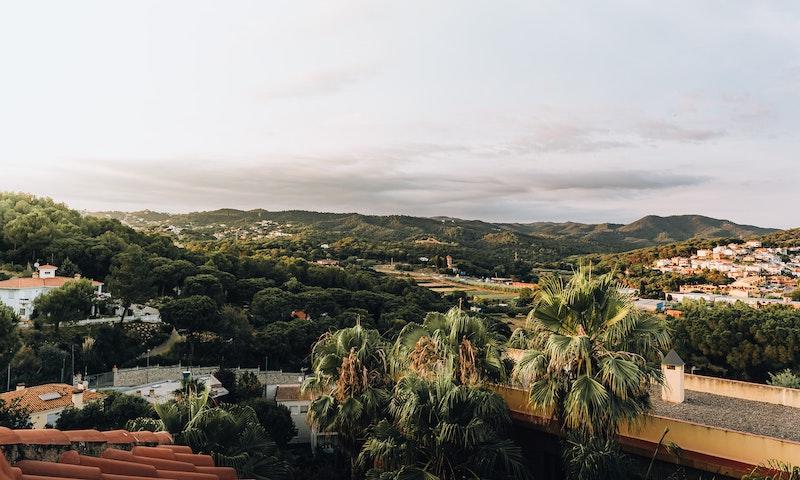 Where was Uncharted Filmed?