Written and directed by Taylor Sheridan, starring Elizabeth Olsen, Jeremy Renner, Graham Greene, Julia Jones, Kelsey Asbille, Teo Briones, Apesanahkwat, Tantoo Cardinal, Eric Lange, and Gil Birmingham, Wind River is a crime drama mystery film that premiered at Sundance on January 21, 2017, was released on August 4, 2017, in the US. Taylor Sheridan said that he wrote and directed the film to raise awareness of missing and murdered Indigenous women and girls. The film won an award at the 2017 Cannes Film Festival. Wind River was shot in Utah and Wyoming, USA. 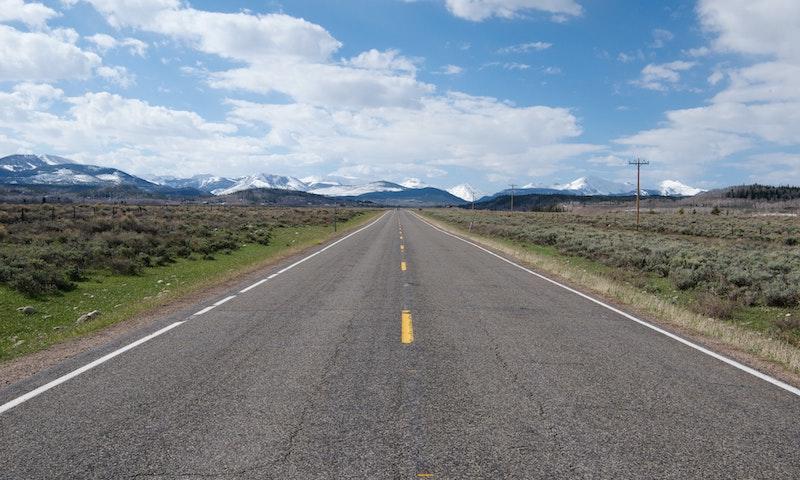 Where was Wind River Filmed?